I received a call from my friend Dr. Courtney inviting me to apply to join a team of Greek and American lifeguards on the Greek island of Lesbos. We where selected as team members to help safeguard dangerous sea passage between Turkey and Greece. 9 MILLION SYRIAN REFUGEES have been displaced in what is now the worst humanitarian crisis of our time. Dangerous sea crossing has resulted in countless drowning’s and deaths. Last year some 3,500 people died or were reported missing in the Mediterranean Sea.

New friendships, meeting and working with the Spanish lifeguard team bringing boats in, biking Athens with Safpo our tour guide, Greek lifeguard humor, witnessing the tenacity and courage of the refugee’s, a medical call on a ferry that almost left port to outer islands with us on the boat, and the hug I got from a little Moroccan girl at a refugee camp. 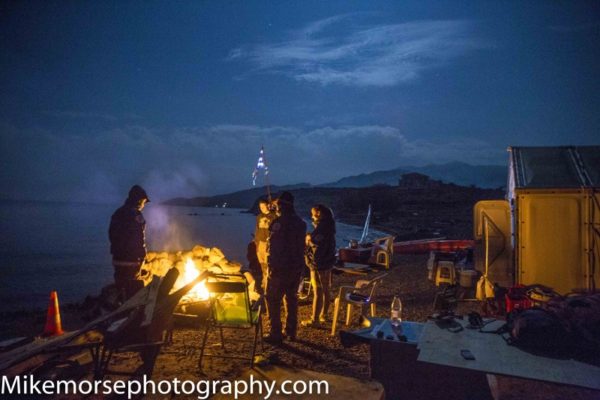 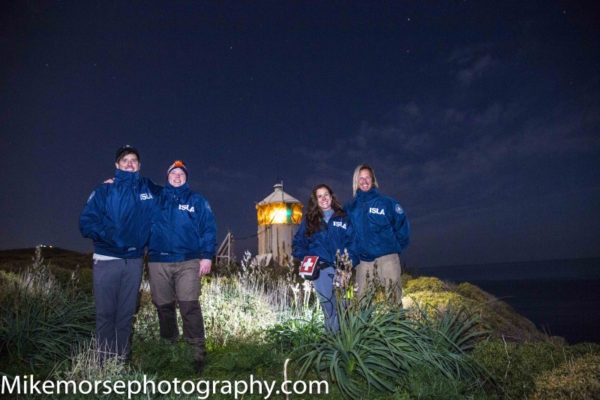 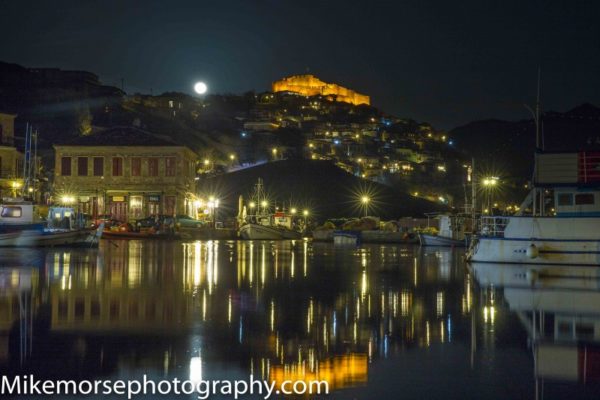 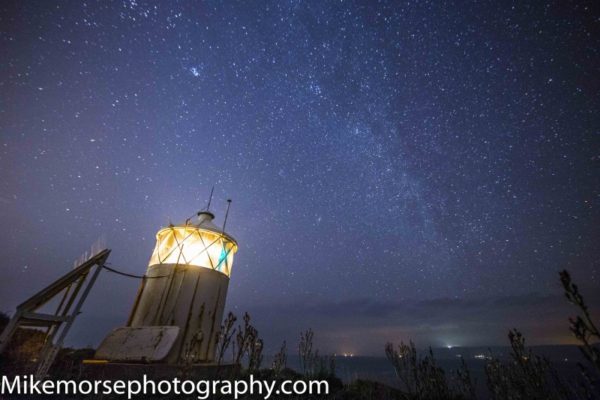 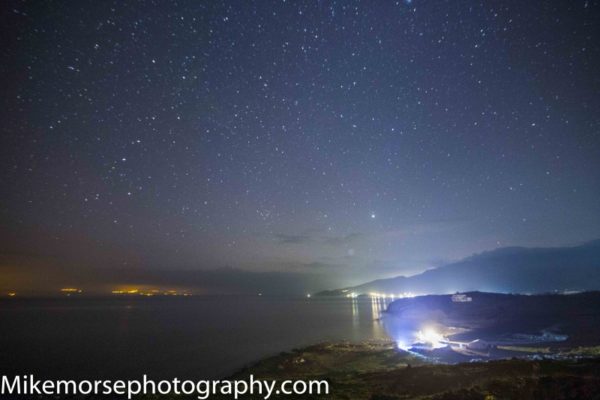 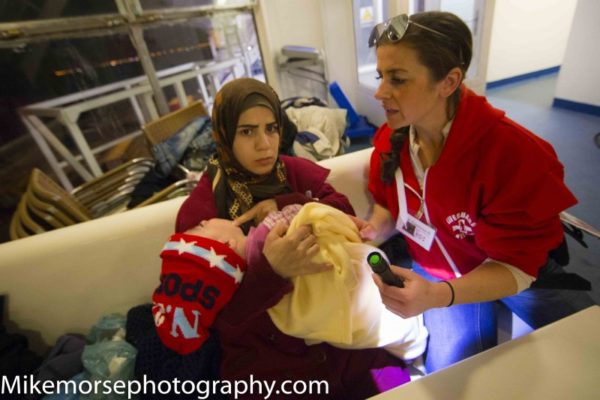 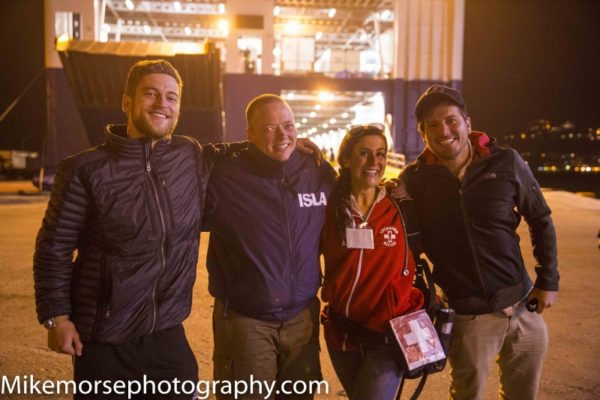 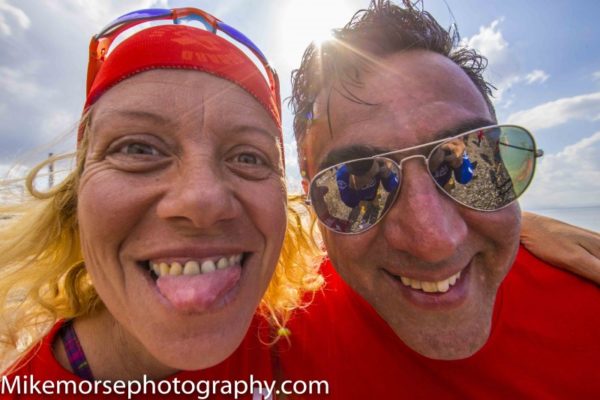 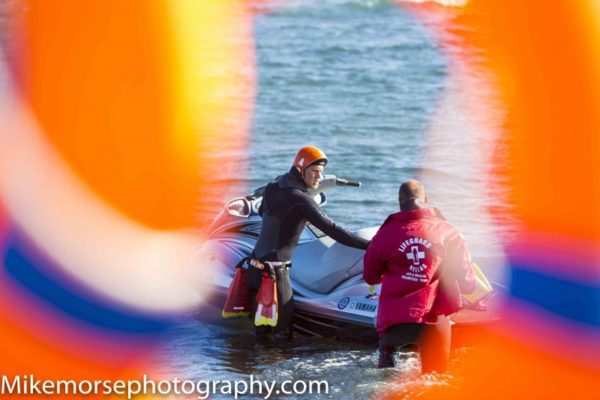 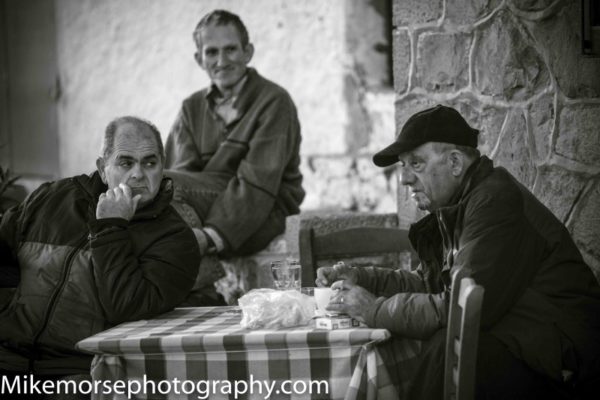 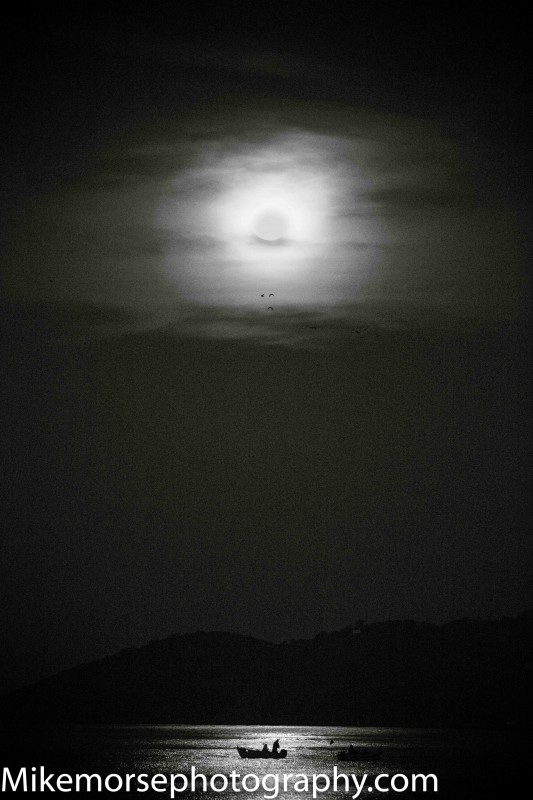 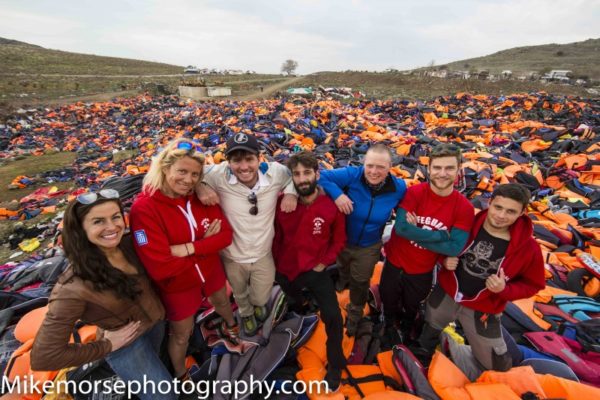 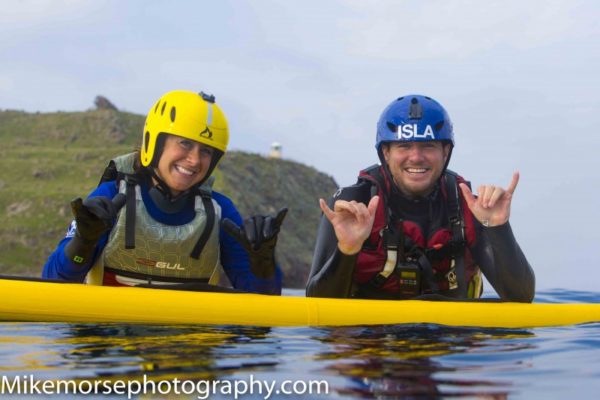 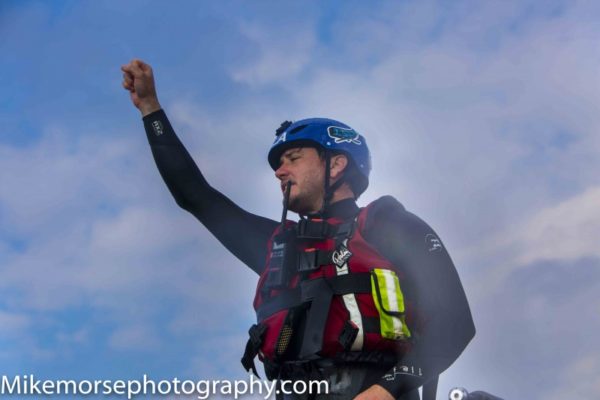 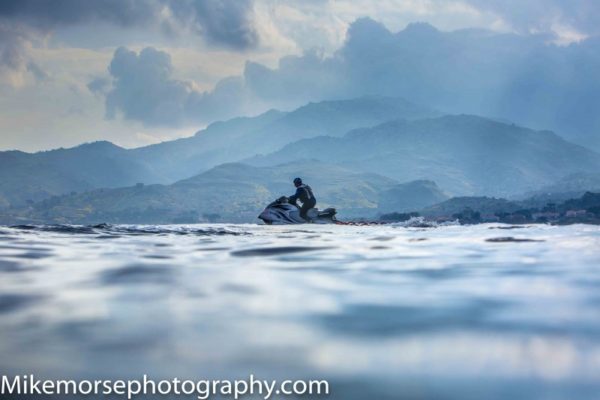 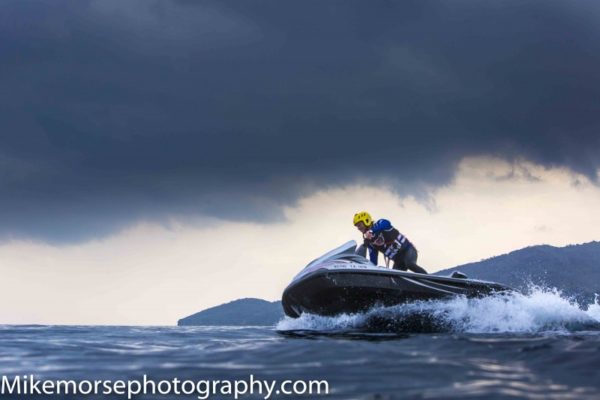 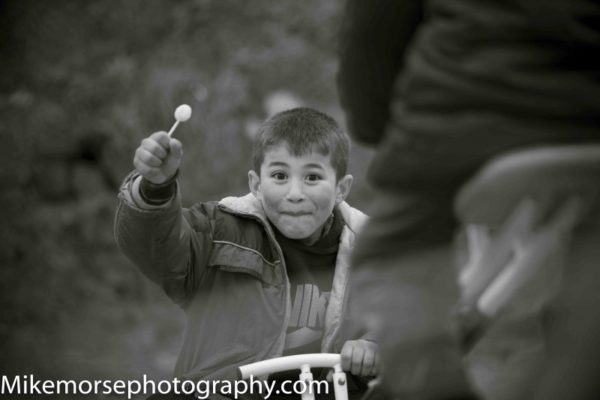 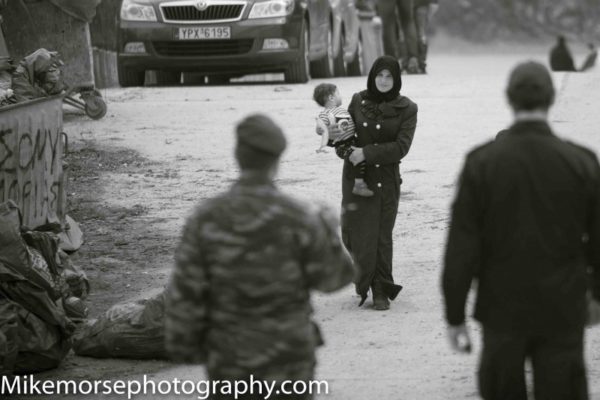 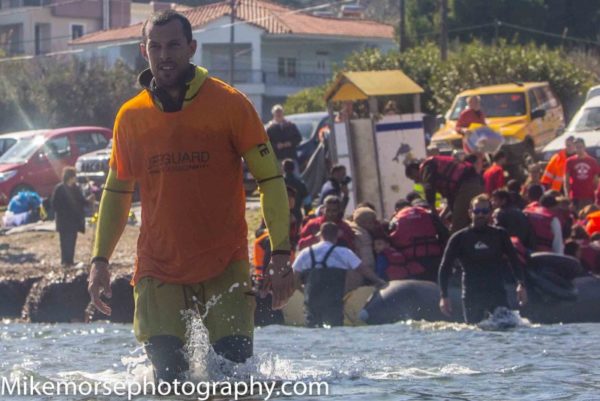 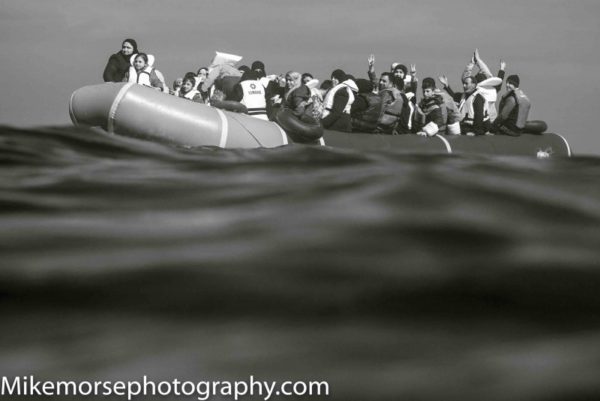 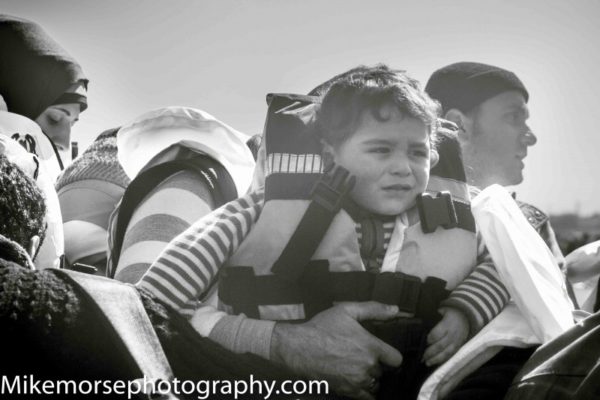 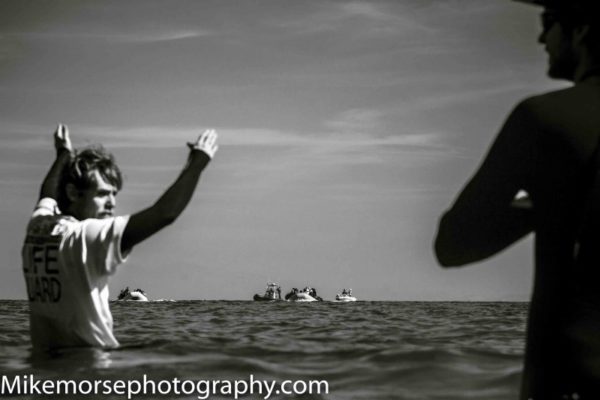 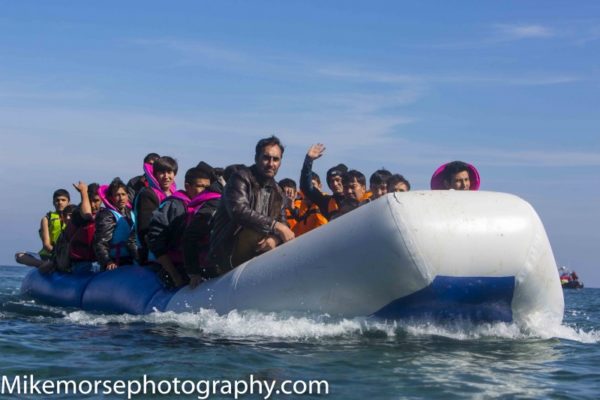 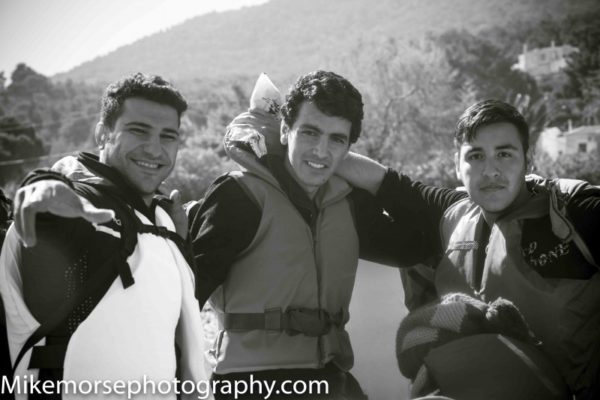 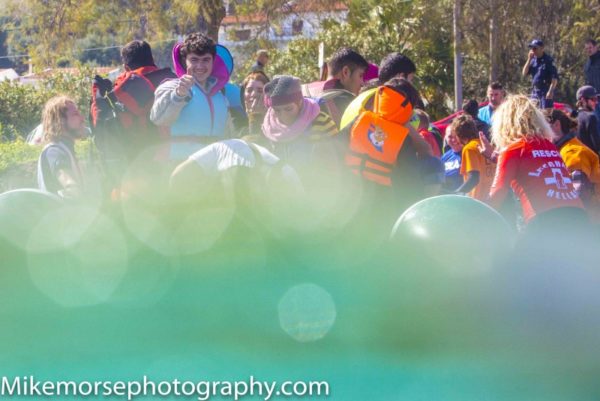 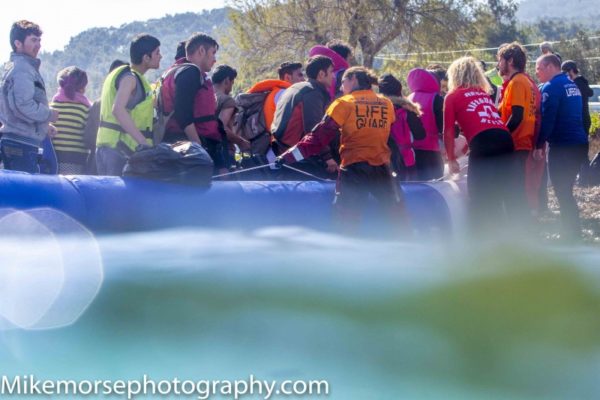 A bit about my photography history

I am a SoCal-based professional photographer who enjoys being a creative storyteller. Prior to working with ISLA and the Greek Life Guards, I worked with GoDocs in Nepal after the 7.9 earth quake, I volunteered in the Philippines with Hope Force International after Typhoon Haiyan, in Sri Lanka after the tsunami, in New Orleans after Hurricane Katrina, & in local SoCal communities. My career goes beyond weddings and I have worked in professional surfers on Oahu’s legendary “North Shore”, underwater portraits at swim schools and surf camps, & winter action sports. I find great meaning in raising awareness for key issues our planet faces as a documentary and humanitarian photographer.

A few articles that will educate you a bit further